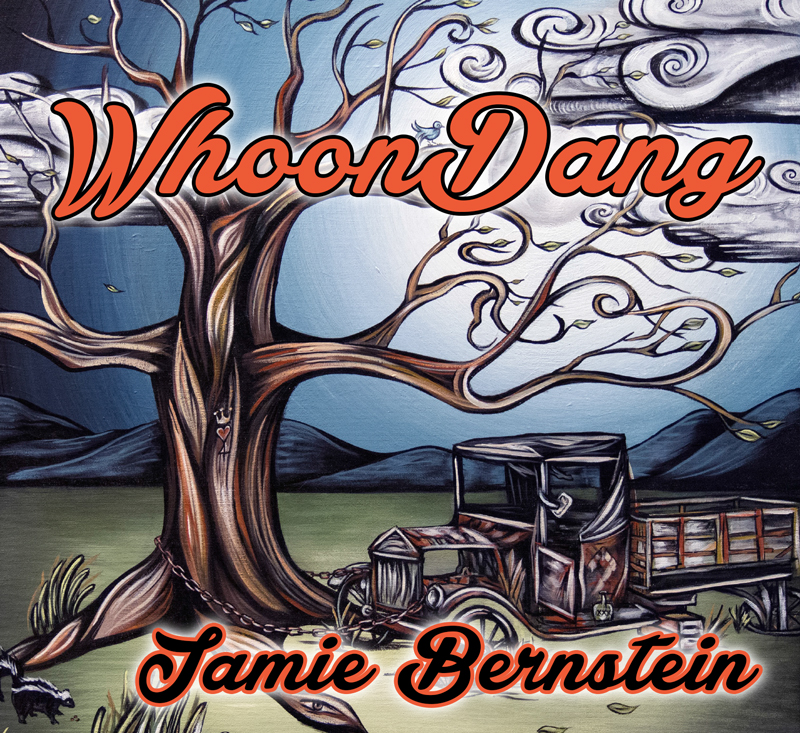 The Story of the Song WhoonDang is an interesting one.
When I was working with James Andrews I would hang out with his grandma Dorthy Nelson sometimes. His grandma was married to Jesse(ooh pooh pa doo) Hill and she was also from a musical family. Her brother's name was Papoose Nelson and he played guitar for Fats Domino, the intro to "Walkin' to New Orleans" that part that sounds a little like a clock ticking is Nelson probably Nelson's most famous recording. As a musician Papoose had many musicians as friends. One of his best friends was Professor Longhair. Dorthy told me that Professor Longhair used to come by her house all the time and stay. She said that he would lay him down a pallet on the floor in her front room. The porch was kind of closed in like a sun porch and that is where Fess would set up his little pallet.

One night she can remember Fess coming by pretty late, there was a storm coming, I think it was hurricane Betsy. Well the Nelson's had some how acquired an old Model T truck that was parked out in the front yard. To deter theft or just to keep the thing from floating or blowing away they had taken a huge chain and tied it around a tree then around the old truck. When Fess finally laid down to go to sleep the wind started blowing pretty hard and that chain began to move in the wind. As the wind howled and whipped the chain, the chain began to clang against the old truck then against itself and created quite a rhythmic racket. This sound, as it turns out, kept Professor long hair up all night. In doing so it gave him the rhythmic idea for the famous New Orleans song Tipitina.

So that is where the song WhoonDang comes from. In a sense it is a song about the creation the song Tipitina. The words of the verses in Whoondang are like reflections of the verses in the Original Tipitina song. The first lines of my song:

are a reflection of sorts of Longhair's first lines

The rest of the song follows a similar formula.

The made up word "WhoonDang" that I coined is the sound of that chain swinging in the wind. It is also the sound of Professor Longhair's piano, it is also a descriptive word about the moment art is made. WhoonDang WhoonDang, the song's refrain is the moment that the idea of the song Tipitina took hold it describes the otherworldly feeling that creation brings the artist and also the other worldly sound that nature and man create together.

The Model T chained to the tree is symbolic of Man's desire to enslave nature while still totally at it's mercy.